For specific individual, battleteam, fireteam, squad, platoon and company tactics see the links on the left

The tactical level is the level right before, during and after the battle is actually joined and the first shot has been fired in anger.

Tactics are of the utmost importance before and after the battle as well as during the battle. Proper tactics before the battle can give a warrior a critical edge when the fighting starts and poor tactics could cost him his life. Good tactics after a battle can prevent the enemy from counter attacking effectively. It can also keep the good guy from getting killed by a bad guy he/she missed or failed to notice during the battle.

For example, if a warrior walks through a large empty field with short grass he is begging to be shot. When the firing does start he will have no cover and while he cannot see that every possible hiding place is empty, the enemy will have no problem spotting him in the open. If the hero goes around the big open field and sticks to cover he will have someplace to hide if someone starts shooting at him. Tactics is almost always common sense and this is where most amateurs make their mistakes, they don’t think things through.  It is frequently said that common sense should be labeled a super power.

Tactics begin with the individual and end with the military doctrine of his nation or military branch. In reality, the individual is more concerned with survival. First (in most cases, not all) is the individual’s survival, then (if he likes them) his comrades survival. National survival is not always at the top of his list, frequently it is not even on the individual’s list at all.  Rousing speeches by great leaders get the young soldier or Marine onto the battle field, it is frequently his friends and honor that keep him there.

A nation’s doctrine on the subject is often a matter of the type of government. A democratic government is more likely to encourage the soldiers to survive first and foremost. Dead soldiers make bad public relations because that soldier has a mom, dad, brother or sister somewhere who can raise a lot of hell for the government.

A more oppressive nation tries to teach that survival of the state is more important than the individual and the lowly soldier should be more than willing to die for his country. This is drilled into the soldier until he is almost brainwashed in some cases.

Regardless of national doctrine however, most militaries do not want their troops to drop like flies when fighting the enemy. A nation wants its military to win gloriously. When a military designs its doctrine, it must consider what kind of troops it uses. Are they smart, resourceful and tough or are they perceived as rugged, dimwitted peasants. Are they conscripts or volunteers.

With this in mind unit tactics are devised to maximize those advantages and minimize the disadvantages. Next, technology needs to be considered. Then maybe logistics and capabilities. Finally, the tactics must be able to mesh with all the weapons available so the maximum effect can be imposed on the enemy.

The key to winning a fire fight is often fire superiority. Whoever has it, wins because they have outgunned the enemy. Fire superiority does not necessarily mean a higher volume of fire. Fire superiority means that one side has forced the other side to seek cover, in effect fire superiority is fire intimidation. This can be accomplished by using a high volume of fire, or accurate fire. For example, a Marine named Carlos Hathcock gained fire superiority over an entire north Vietnamese company with only a sniper rifle. The enemy could not effectively return fire and Hathcock kept them suppressed because they knew that if they were to show themselves they would die. The entire Vietnamese company was eventually wiped out by this sniper, his spotter and the use of a radio. 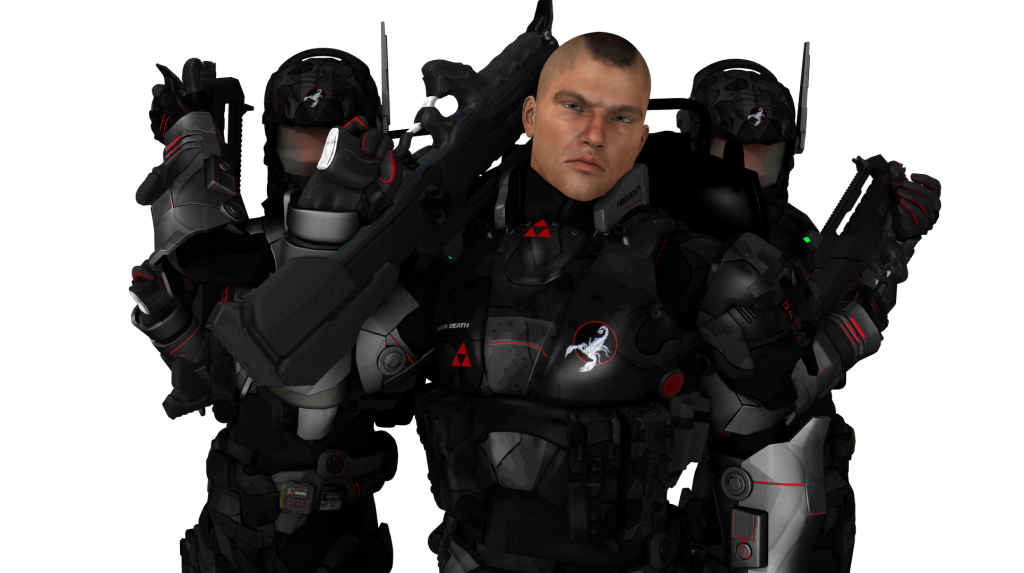